About Ginger Eades In Others' Words

A Poem About Ginger Killian Eades by Charley Plymell

Ginger...on the top floor of the Firmament
flirts with the past under white sheets of sleep
trying to get the decades tucked around her.

But the wandering stars are not fixed, really.
They too, are searching for a place to go, an
opened door, a stairway that looks the same.

Oh spiral galaxies are far from juke box song
at the booth in neon diners where the night lit
lipstick and mascara memory of midnight coin.
-Charley Plymell


Charley Pymell on Ginger Eades:
The great electrical engineer and physicist, Nikola Tesla once said, "Electricity will annihilate space." I met Ginger in space. Spaced out space. Online space. A real electric place - and in place without lines on telephone poles taking up space.

Ginger was into the beats. She was on the road. She visited Ginsberg who was on the road to NashVegas. How long ago?Back when poles lined the roads....
Before cell phones had grown into extensions of hands held to faces where everyone walked around talking.
She first heard of me through him.

Someday we might evolve with phones as a permanent part of our hands. That will be the end of hand jobs, and no more hand jive. No poles either. Space will still be space.

I never read "On The Road" but I can tell a good poem.

I have stayed in touch with her through years, from beyond MySpace to her place to email space to my place and beyond face place.

If a spacecraft lands, she will be there saying. "What's happening man? You trippin' in space?"

Ginger talks in space and walks in space. She calls me sometimes on the phone. But my phone doesn't fit my face, so I hate to talk in it. So Ginger and I write poems to each other while waiting to see the other though time and space.

I might drive down to see her for a visit. How much time would that take? I could count it in the poles along the road."


Miss Ginger wants my head on a stamp,
One which shows my head and face
In profile, something like FDR on a dime.


So it is natural that I query myself as to
Why she desires this image of an individual
Whose single call to fame is that once in
Scott City, Kansas he arched a stream of
Pee clear over the fence at the local stadium
And remained forever known for this feat
in both Lane and Scott counties,


So, I ask, Why? Well, upon consideration
I find that there are a multitude of possible
Answers to that question, Why?
Ginger is Ginger. That is, she is so
Completely herself that on occasion
She just tires of herself and desires
Some virtual otherness,


Now, if you haven’t seen Ginger, perhaps
You can’t envision just how galvanizing
To action her entreaties can be,
She is proto-sectional, possessed of
Alacrity in all her ways and means
And a bon-a-fide righteous flame.


If that wasn’t enough she has a
Histoire of outrageous pain and
Travail as well as delicious accomplishment.
Therefore, whatever your stripe, whatever your
Penchant for addiction, whether lifesaving
Or slavish emulation or even fan-like
Caring and attention-
Ginger’s got you.


"Has she ever failed?” You ask?
Well, the fact that you can ask that
Proves beyond doubt that you
Never met Ginger

Ginger Eades is an amazingly creative woman. She created a super cool fan site for Legendary Author, Artist, Printer & Poet Charles Plymell and later designed my own fan site . She continues to manage and administer both fan sites is very  talented and generous in this regard.

I truly value her as a friend.
I have not seen very much of her poetry, but like what I have seen of the work she chose to share with me.

Ginger Eades' art and poetry deserves wider attention and I hope to see more of it in print and on web sites. 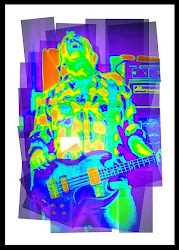 The Last of the Moccasins 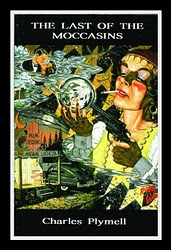 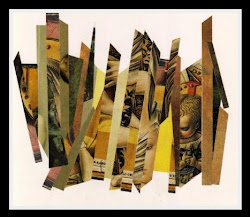 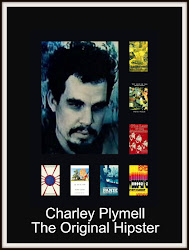 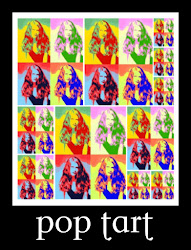 Call for a Revolution

The Work of Bill Burroughs

WSB Waiting for the Train

Moving on this Train

Click Image for The "Road to Interzone" Reader Site 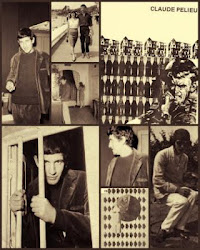 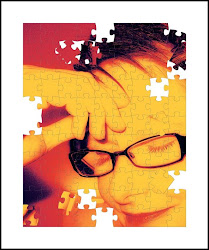 AGUIRRE, THE WRATH OF GOD

WOMAN UNDER THE INFLUENCE

GHOST IN THE SHELL

PLANET OF THE APES (original)

DIARY OF A COUNTRY PRIEST

THE SECRET OF ROAN INISH

TO CATCH A THIEF

INAUGURATION OF THE PLEASUREDOME

SIMON OF THE DESERT

DAY OF THE JACKAL (original)

SHADOW OF A DOUBT

SILENCE OF THE LAMBS

THE NAME OF THE ROSE 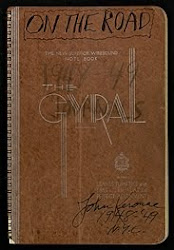